A Pilot Near Miss Story: The Airprox and how to avoid it 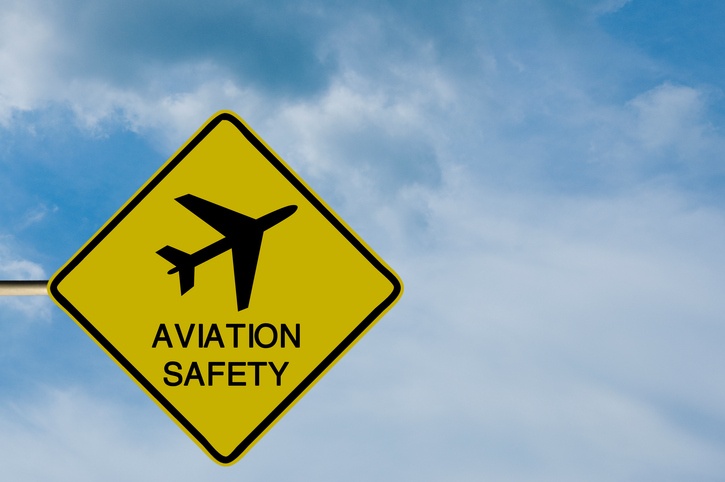 I was back home for the holidays and my girlfriend at the time had come to visit me, so I decided to take her on a ride in the club’s Cessna 152. We took off into the bumpy summer air and enjoyed the views over Versailles Castle as we departed St Cyr Airfield in the outskirts of Paris. The plan was simple: a short local flight at 1500ft. Uncontrolled airspace, no clouds, and about thirty miles visibility. It was the perfect VFR day.

I showed her a few castles, pointed out areas of personal significance, and tried to show my girlfriend a good time. It seemed to me though that she wasn’t really enjoying the flight. So I made a decision.

“I can show you one more castle if you want or we can go back. It’s completely up to you.” She thought about it for a while.

“Let’s go see the castle and then go back.”

I knew that the castle was due south of me, and that I was heading in a north easterly direction. I did my visual checks, then began my right turn. I was doing my normal scan of looking outside for fifteen-seconds, then the instruments for one. It was when I was transitioning from looking outside to inside that I noticed something. A shadow of an aircraft on the ground, and it certainly wasn’t ours.

I arrested the turn, and a moment later a canard-type aircraft whizzed past us. It barely missed us. The plane was going so fast that it was gone within moments.

“Did you see that other plane? It looked pretty cool!”

My passenger hadn’t realised the disaster we had just narrowly avoided. I nodded, told her that it had been just a little too close for comfort, and so I thought it were best for us to go back. I didn’t show it, but I was nerve wrecked the whole way back. All my energy was focused on flying the aircraft back to the apron. I then spoke to my flight instructor and filed an Airprox.

Near midair collisions are actually quite common in general aviation, but they become rarer and rarer the further away you get from an airport. Nevertheless, this was a reminder to always, always scan outside.

Two things saved me that day. The first was our low altitude. Had we been much higher, I don’t think I would have seen the other aircraft’s shadow and we would have certainly collided. The second thing was my scan. Had I fixated on my instruments, and maybe even outside, I would never have seen the aircraft. Dumb-luck had kept us alive.

It had been the other pilot’s responsibility to overtake me safely, however, there were a couple of things I could have done in order to avoid such a situation. According to an FAA statistic, around 80% of midair collisions occur when a faster aircraft overtakes a slower one. So my pre-turn scan was lacking one important location: behind the aircraft. I did my usual 180 degree up to down scan, but I never looked behind me.

My second mistake was that I wasn’t talking to anyone. You can get at least traffic information, even in uncontrolled airspace. Had I been talking to Paris Information that day, I’m sure they would have told me of the conflicting traffic.

I learnt my two lessons, and since then I have always looked behind me before turning, whilst making sure that someone on the ground is looking out for me.